Editors including Alhambra, Lamadrid Contract, KA International, Equipo DRT, Coordonne and Gancedo have confirmed they will be exhibiting in this exclusive area dedicated to the contract sector within Home Textiles Premium by Textilhogar 2018.

The contract business is set to be under the spotlight at the upcoming edition of Home Texiles Premium by Textilhogar, which runs from 12th to 14th September at Caja Mágica (Madrid). The launch of a new, dedicated space within the fair’s commercial offering, targeted specifically at the contract sector and styled ‘El Cubo, Business Contract Zone’, has been immensely well received by a number of Spain’s top textile editors, which have decided to embrace the initiative. 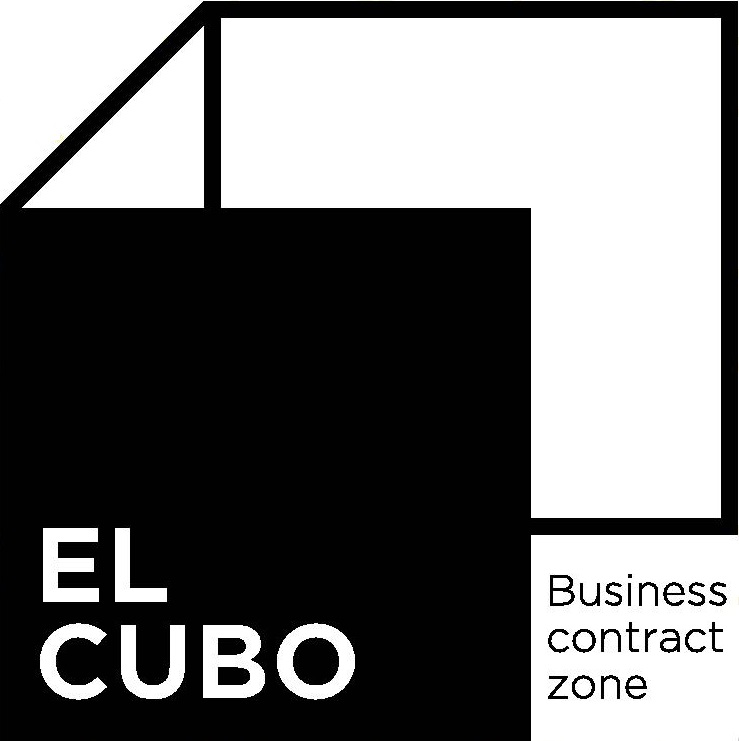 In fact, it has only been a month since the new area was announced and a group of major textile editors have already committed to taking part. They include highly prestigious names such as Alhambra International, Coordonne and Equipo DRT as well as Lamadrid Contract, KA International and Gancedo.

These leading companies are returning to the Home Textiles Premium by Textilhogar stage in a show of confidence in what has become established as the only 100% trade-only platform in Spain specializing in home textiles, upholstery and the contract sector.

An exclusive business and seminar space

The initiative the companies will be taking part in is ‘El Cubo’, Business Contract Zone’, a new and exclusive area dedicated to presentations, demonstrations and exhibits centred on the contract sector and targeted specifically at specifiers (interior designers, decorators, architects, project managers and designers, amongst others). ‘El Cubo’ has been devised in response to demand from this segment of the industry and turns the spotlight onto the strength and innovation that are evident in the contract ranges the textile manufacturers have to offer.

The new zone is being created in partnership with renowned hospitality/contract sector design specialist consultancy Infinityinner. It will have its own distinct, exclusive and easily recognizable identity and as well as the products on display, will also feature a programme of presentations, talks and discussions centred on the role of textiles and innovations in textiles in different types of contract project.

This new addition to the fair will also include a novel section dedicated to displays of real projects, which will consist of reproductions of spaces and solutions that show uses for textiles in different types rooms and other areas of hotels.