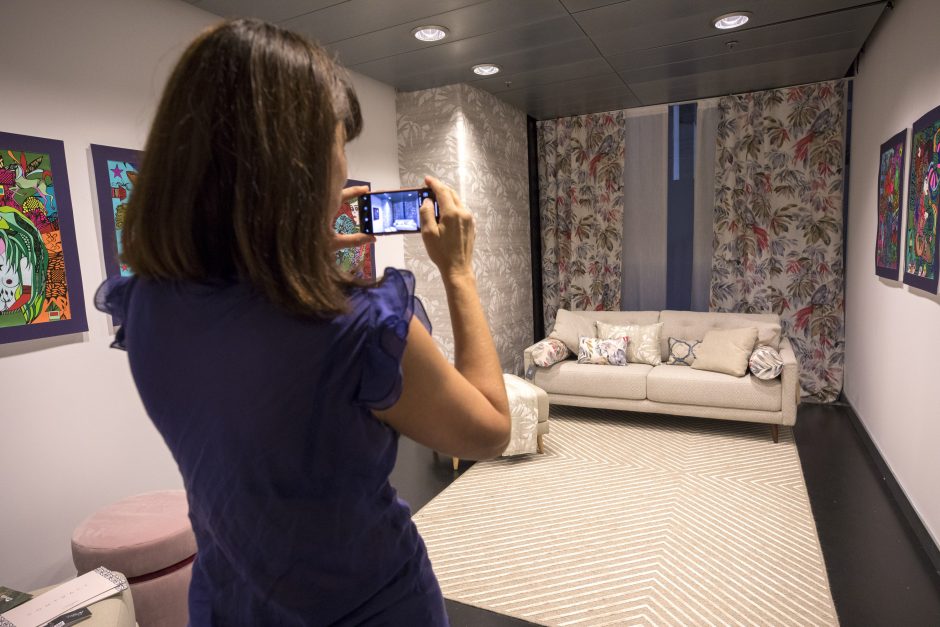 ‘El Cubo’ will feature specialist contract operators and a series of seminars for professionals. This second edition of the event will centre on innovation in textiles and will include presentations on textiles in hotels and restaurants. There will also be ‘pop-up’ hotel rooms dressed with textiles.

València, 20th May 2019.- The upcoming edition of Home Textiles Premium by Textilhogar, which takes place from 11th to 13th September at the Caja Mágica in Madrid, is currently putting the final touches to what will be its fifth edition. One of the strongest elements of the fair will be ‘El Cubo’, a special area dedicated to the contract segment of the interiors industry that was launched last year to great acclaim. 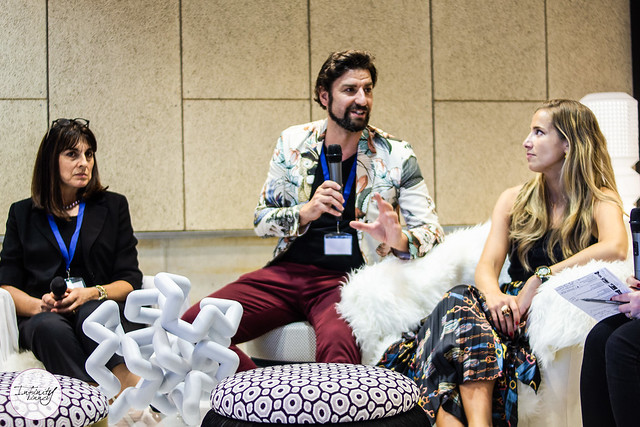 Indeed, the fact that this specialised area was so well received has encouraged the organisers to re-run the initiative. ‘El Cubo’ was and will again be a very attractive looking, innovative space featuring a number of activities relating to the contract sector and fitting out facilities and communal spaces, which are becoming an increasingly significant art of the home textiles, upholstery and decorating business.

The second edition of El Cubo is being staged in partnership with specialist website Infinitynner and will endeavour to show professionals visiting Caja Mágica the latest trends and innovations in the textile industry and their applications in the demanding contract sector. A number of companies specialising in this segment of the industry will be exhibiting and there will also be a series of lectures that will take a look at examples of success in this specialist field.

The topics set to be covered include the latest technologies being applied, the very latest trends and innovations, cost management and sustainability, examples of textile solutions in contract contexts, how to deliver customer satisfaction to a hotel and the many variables available in customisation that can meet the project’s technical demands. 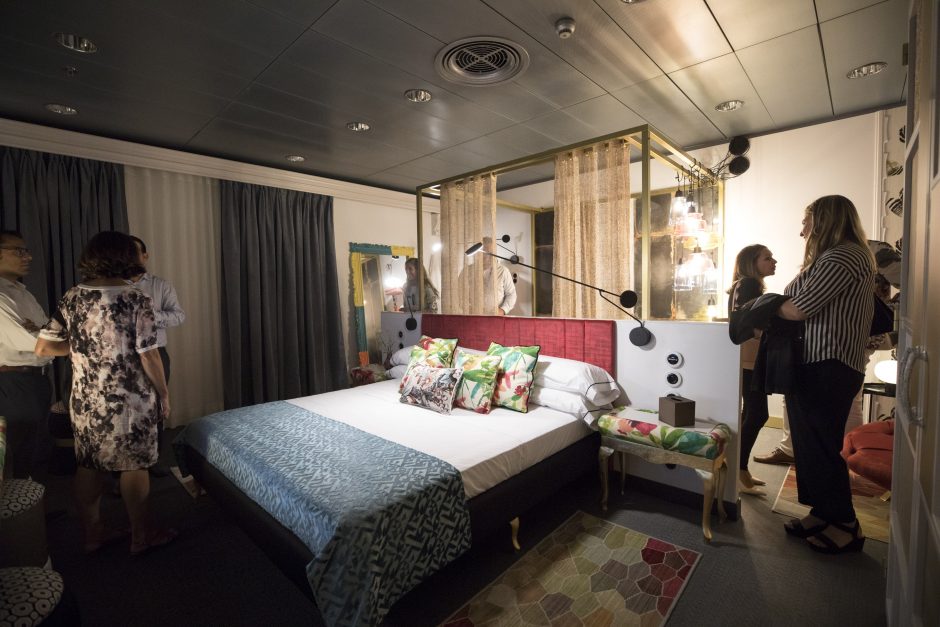 ‘El Cubo’ will also review innovations that derive from the use of so-called ‘intelligent textiles’ in contract settings – a topic being covered in collaboration with the Institute for Textile Technology, AITEX.

The second edition of ‘El Cubo’ will again be staging one of the displays that enjoyed the most success when it was given its first outing last year, where different hotel rooms were dressed with textiles. This year, prestigious interior designers and decorators will be creating pop-up hotel rooms in which textiles will play a prominent part of the décor.